In the assembly and production of rolling stock, mechanical equipment and automobile, the connection between parts is usually realized by bolts. The connection quality of bolts in key parts determines the reliability of assembly. When using fasteners for bolt connection, attention should be paid to the fastening axial force and fatigue limit of bolts. 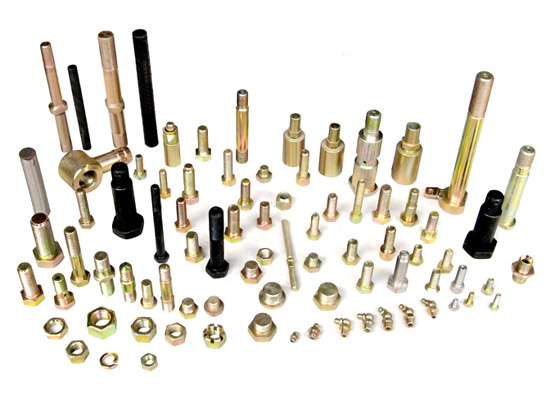 ·Do not damage the fastened object during fastening

What is the specific calculation formula for the tightening axial force and tightening torque of bolts?

The relationship between tightening axial force FF is as follows: FF = 0.7 ×σ y × As

Although the bolt is small part, it plays a great role, so its selection and design still need to strictly comply with the requirements.